One of my favorite things to do on a Sunday is to  drive out into the Welsh countryside and see what I can find. There’s nothing like coming over the crest of a hill and then…OMG!!…Something AMAZING!

And there’s lots of that…OMG!…in Wales. It’s the things you amble upon that are the best. Like finding a garden to sit in out back of a country pub while you daydream and sip your beer. Or finding the book you’ve been searching for ages in a tiny bookshop down a side street. Or having a sheep come up to you to eat out of your hand while you’re standing on the side of the road. There are so many fun things to do in Wales that you’ll be spoilt for choice.

Take a ride on a restored, vintage steam train that rolls through stunning countryside. Two to consider are: 1)The Ffestiniog Welsh Highland Railway that rises 700 feet from the harbor at Porthmadog to the slate mining village of Ffestiniog, where there are cafes, pubs & cute little shops to wander through and 2) The Vale of Rheidol Railway a 12-mile ride between Aberystwyth and Devil’s Bridge. In Devil’s Bridge there is the Two Hoots Cafe, a little cafe by the train to have a cup of tea and a bowl of soup or a sausage roll or, if you want something a little more substantial, there’s The Hafod Arms Hotel, where an episode of Hinterland was filmed. After you eat, you can wander a little ways to Devil’s Bridge, three bridges over a spectacular waterfall with a story.

There are over 600 castles in Wales. Wales has more castles than any other country in Europe. There are Iron Age Hillforts, castles in ruins, and some still beautifully intact. These are where medieval Welsh princes lived…and some English kings. You can’t go too far in Wales and not find a castle. Here are 5 brilliant castles that you’ll love: 1) Castell Coch; 2) Caerphilly Castle; 3) Beaumaris Castle; 4) Harlech Castle, and 5) Conwy Castle.

Go to the Beach

When you go to the beach, there are pretty little seaside villages to explore, waves to surf, and sand dunes to picnic on or hide in. Wales has 750 miles of coastline and over 100 of the best beaches in the UK, including 41 Blue Flag award-winners. The Blue Flag Program  is the international standard for outstanding beaches and is only awarded to beaches that have the highest quality of water, environment, management, and safety and services. Here are a few to get you excited: 1) Ceredigion: Mwnt, Aberporth & New Quay Harbor; 2) Pembrokeshire: Tenby North & South, Saundersfoot & Barafundle Bay; 3) Snowdonia: Aberdaron, Abersoch & Dinas Dinlle.

There are some wonderfully lush gardens hiding in plain sight in Wales. You can find acres and acres of ancient trees, exotic flowers, plants, statues, and other romantic and mysterious things in a Welsh garden. While away the afternoon walking, picnicking, reading or daydreaming…or identify plants in a walled kitchen garden. It’s all up to you. Here are 5 exquisite gardens to get your nature lover juices flowing: 1) Bodnant Garden, Conwy; 2) National Botanic Garden of Wales, Carmarthenshire; 3) Erddig, Wrexham; 4) Penrhyn Castle; and 5) Plas Newdd, Anglesey.

Go to a Festival

Glastonbury aside, there are some very excellent festivals in Wales (no…Glastonbury is in England). ranging from music to food to cider and ale to walking to wool to whatever you can think of. Here is a sampling of some of the best. Check them out: 1) The Hay Festival, Hay-on Wye; 2) Fire in the Mountain, Cambrian Mountains; 3) Monmouth Festival, Monmouth; 4) The National Eisteddfod of Wales, Wales; 5) Pride Cymru, Cardiff; 6) Green Man Festival, Glanusk Park, Brecon Beacons; and 7) Abergavenny Food Festival, Abergavenny.

If you want to go dolphin watching, then your best bet to spot them is in West Wales. You can hire a boat to take you out at Cardigan Bay, St. David’s, and New Quay. Here are three that got the best reviews on Tripadvisor: 1) A Bay To Remember Wildlife Boat Trips, Cardigan; 2) Voyages of Discovery, Dt. David’s; and 3) SeaMor Dolphin Watching Boat Trips, New Quay. If you’re not feeling the whole boat thing (like me), you might find it more fun (and cheaper and less sea-sicky) to just perch yourself on a cliff and watch those dolphins, ( and seals & porpoises) from afar. You could have a relaxing picnic, read, snooze and laze the day away. Mwnt, Aberporth Bay, and New Quay are all good places for perching, watching, and lazing.

Visit One of the National Museums

Wales has seven (count ‘um…seven) National Museums that cover everything you could possibly want to know about this awesome country! To begin, there’s the National Museum of Wales that houses the national art, geology, and national history collections of Wales, as well as touring exhibitions; St. Fagan’s National History Museum is one of Europe’s leading open-air museums (and one of my very favorites) an amazing place that is ever-growing; The National Waterfront Museum tells the story of industry and innovation (and the stories of the sea-going folk) in Wales from the last 300 years; Big Pit Coal Museum, the living, breathing reminder of the coal industry in Wales and the people who worked in it and the life that was created by it; The National Slate Museum which tells the tale of the Welsh slate industry; National Roman Legion Museum tells the story of the furthest outpost of the Roman Empire and the Roman Legion, and the National Wool Museum tells the story of the Welsh woolen industry. These are fascinating, world-class museums for a fascinating country. And…they’re all free. 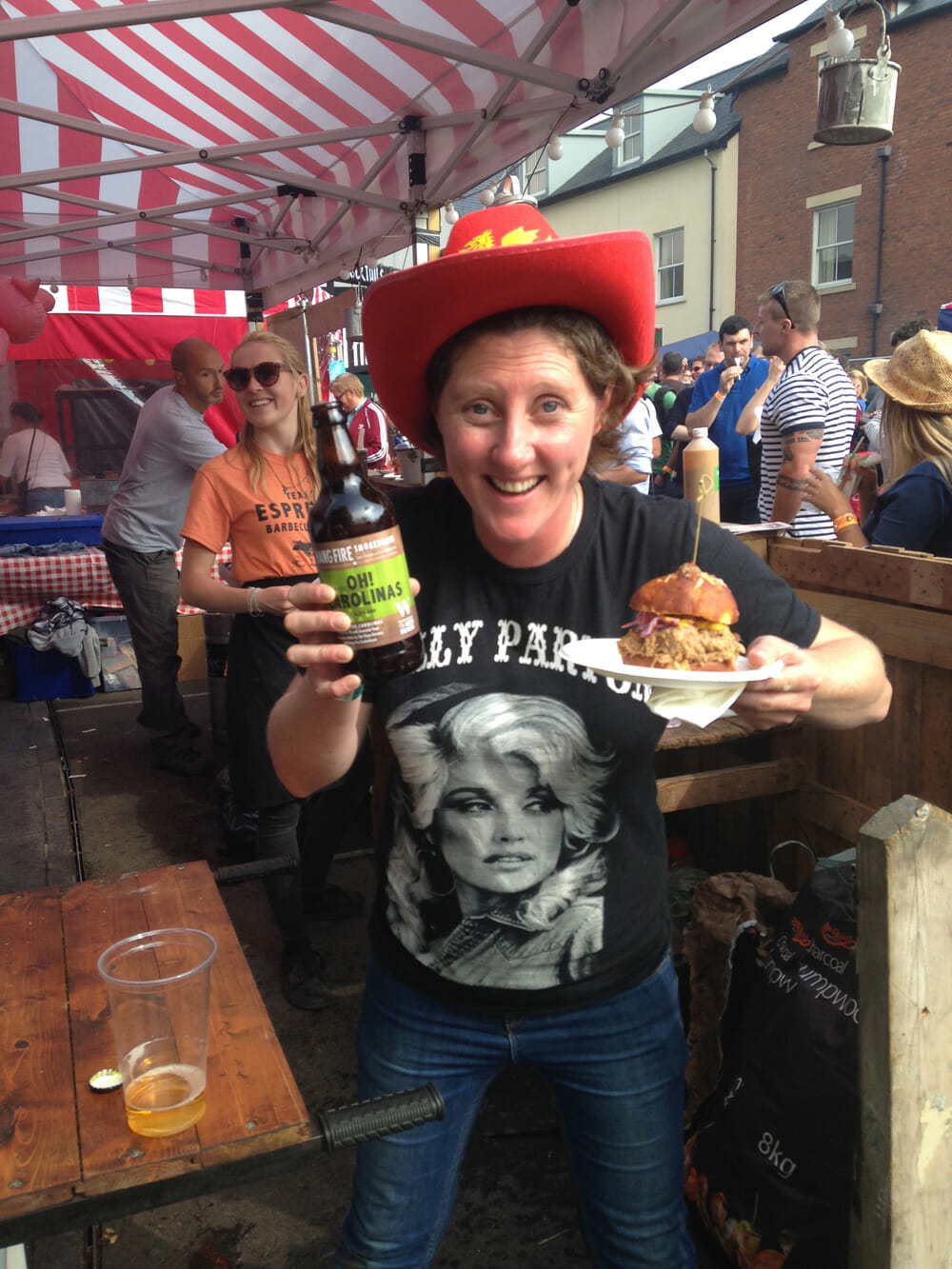 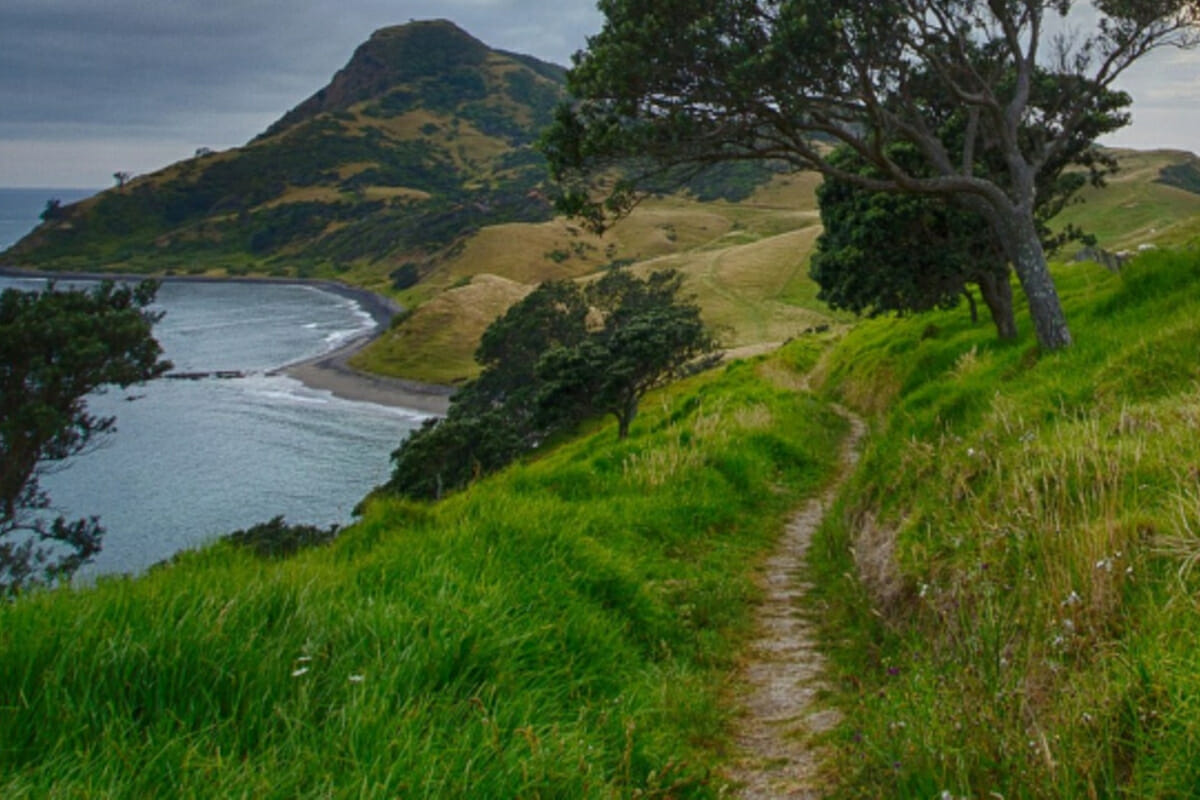 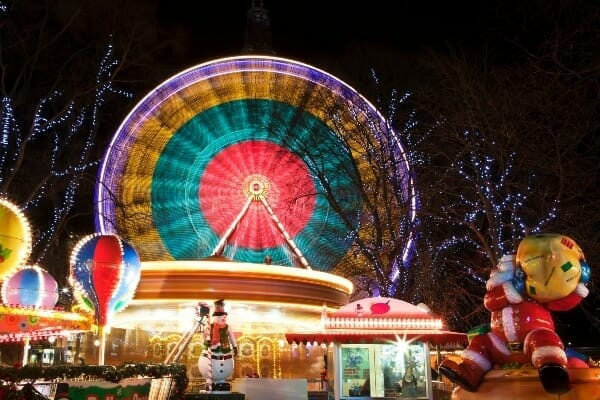 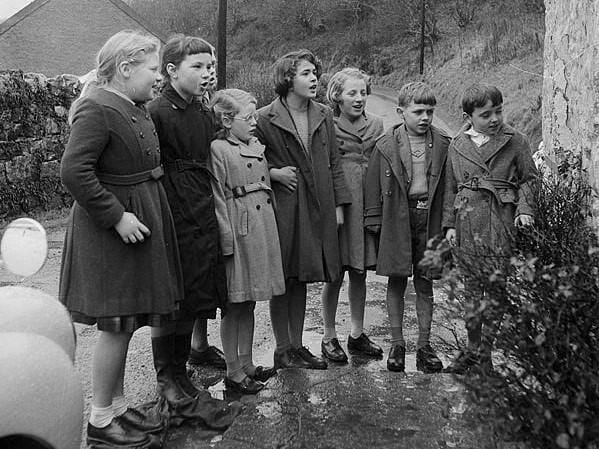 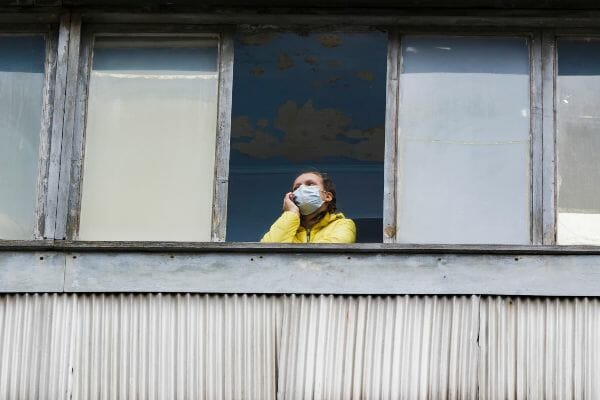 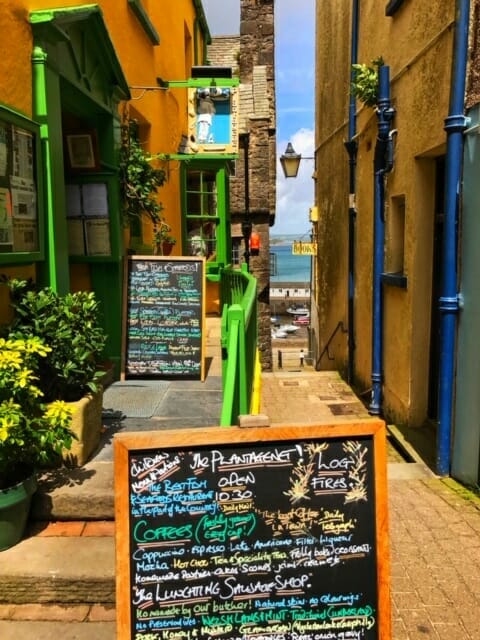